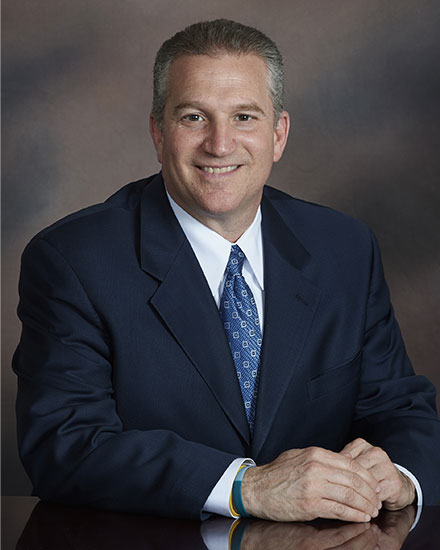 Michael has tried cases to verdict in Pennsylvania State Courts and Federal Courts. He has been selected by his peers as a "Pennsylvania Super Lawyer" in 2005 - present.

Michael graduated from Penn State University in 1986. After working for three years, he attended The Dickinson School of Law in Carlisle, PA where he received his law degree in 1992. After completing his second year of law school, he served as a summer law clerk for the Honorable Norma Shapiro of the Eastern District of Pennsylvania Federal Court. Michael joined the firm shortly after his graduation and he became a partner in 2004.